Nicole Pschetz is a Brazilian born actress, physical theatre performer, and director. She moved to London (UK) in 2003, shortly after receiving a BA in Performing Arts from the University of Campinas (Brazil). Between 2003 and 2007 she trained in corporeal mime with the Theatre de L’Ange Fou, and was part of their company from 2006-2007. In 2009 she obtained a MA of Arts from the Drama Centre, University of the Arts London. When leaving the school she worked as an actress on the short film The List, which was awarded best short film by the Welsh BAFTA in 2010. The years after she left the Theatre de L’Ange Fou were filled with collaborations with dancers, directors, and musicians. Such collaborations have taken her to work in projects in Sweden, Italy, and Portugal. It is also during this time that she started to attend dance classes at the London School of Contemporary Dance. At the end of 2010, together with the Mexican performer Antonio Blanco, she co-founded Energinmotion Physical Theatre. Energinmotion was a company that aimed to devise new work that explored human behaviour through researching a progression from realism towards stylisation. Energinmotion projects included: La Ola, a short piece based in the story Mi Vida Con La Ola (My Life With the Wave) by Octavio Paz; BE LONELY WITH ME, a site specific piece on urban solitude performed at the St Pancras International Station (London); and the devised show Where the Nights Are Blue and Electric. The company was active between 2010 and 2013, and performed in London, Barcelona and Paris.

Joseph Jaouen is a French sound and multimedia artist. He graduated from the École National Superieure Louis-Lumière (Saint Denis, France) in 2004 with specialisation in sound. In that same year he discovered computer programming for multimedia and real time at CRASLAB – Centre de Ressources Art Sensitif (Saint-Ouen, Île-de-France). From that moment he started a journey into self-learning free software designing, which is one of his fields of continuous research. He became a contributor at the centre, started teaching software designing with Pure Data and took part in the rebuilding of their learning space in 2012. Joseph has also worked as a light and sound technician for several stage companies and arts organisations in France such as Nyktalop Mélodie, Créatures Compagnie, La Ferme Godier, Mains d’Oeuvres, Anis Gras, Théâtre Paris Villette, Théâtre National de Chaillot. Together with Nyktalop Mélodie, he develops a research on real time video creation, on building interactive video devices, and teaches workshops on alternative image creation. Since 2010 he works with the transdisciplinary company Omproduck on creating softwares, interactive devices, and sound designing. This collaboration has taken him to perform all around France, and also in Belgium, Portugal, and Brazil.

Dorothée Malfoy-Noël is a producer, project manager, and multidisciplinary artist. After obtaining a MA in History, International Relations, and Defence studies in 2006 in Montpellier (France), she moves to the USA. There she teaches English at the University of Washington in Seattle, and works on a research project on the subject of the Historical Anthropology of the Combat (17th-19th centuries). Her interest in international cooperation takes her to Germany where she works as an intern assistant director at the Twin Towns House (between Montpellier and Heidelberg), and graduates as a project manager. In 2011 she joins the French-German Youth Office (OFAJ) and participates in the development of its centre in Berlin : the Info-Café Berlin-Paris (management, communication, cultural mediation, PR). She conceives and develops a multidisciplinary cultural programme highlighting the importance of a dialogue between cultures and the promotion of an active European youth citizenship. In 2014 she is in charge of the «100 years of WWI » projects at the OFAJ, and accompanies the events that take place during the celebrations. She takes part in the coordination of a great youth meeting scheduled for the opening of the Centenary. Back in France in 2016, she works as a freelance in communication and cultural programming. She is a consultant for a mission for the 100 years of WWI, member of the Internation Research Collective and the debate about the 14-18 War, writer for the Centenary Observatory and a member at the French-German Historical Scientific Council of Hartmannswillerkopf (general conception of the organisation and operation of the museum spaces and the content of the permanent exhibition). In the artistic field, Dorothée is a clarinettist and she practices creative writing, drawing, and painting. She has trained in stage mask making (at the Emmanuelle Mouque Raggi’s atelier), and she is interested in set and accessories design. Since 2017 she has been training mime at the Compagnie Hippocampe, and has joined movement workshops in Barcelona (Moveo School), and Paris (Poulpe Électrique, Théâtre du Mouvement, École Internationale de Mime Corporel). 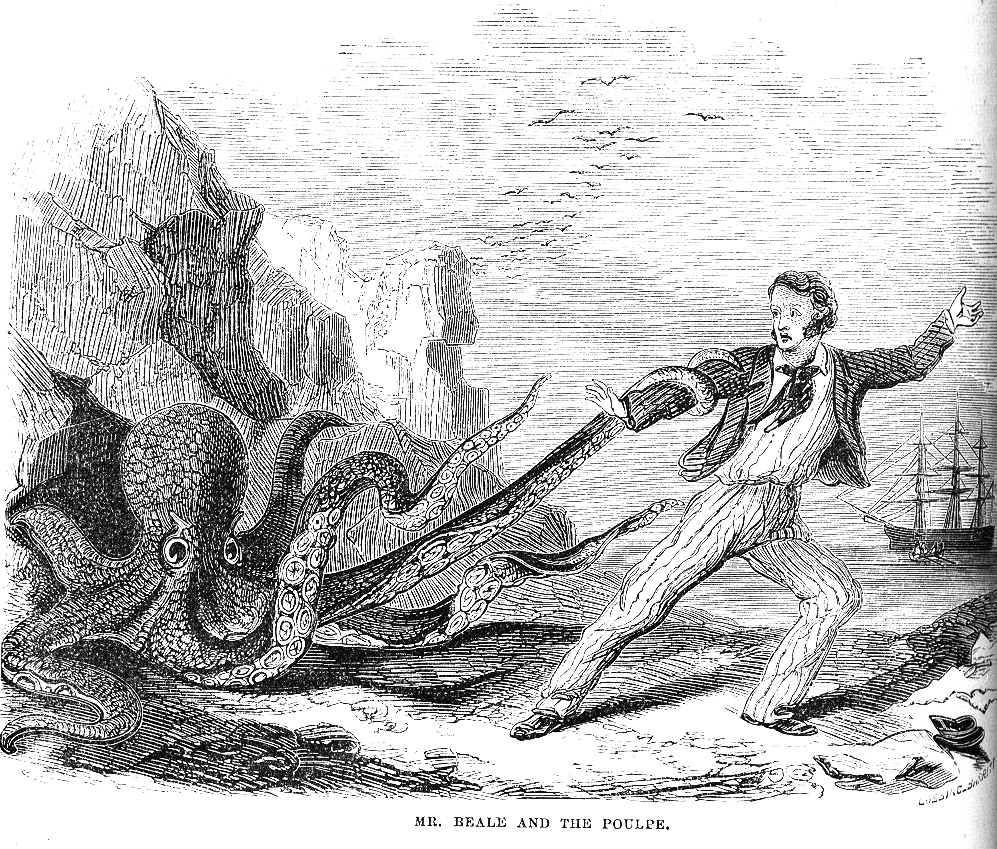